A point cloud is a set of data points in space. The points may represent a 3D shape or object. Each point position has its set of Cartesian coordinates (X, Y, Z). Point clouds are generally produced by 3D scanners or by photogrammetry software, which measure many points on the external surfaces of objects around them.

With the Point Cloud Library, you can quickly generate a real-time point cloud with Arducam ToF camera and your Raspberry Pi, and utilize it in various 3D processing software/algorithms.

To properly use Point Cloud with Arducam ToF Camera, the camera driver and necessary dependencies have to be installed first.

Step 2. Change the directory to Arducam_tof_camera

When you see the reboot prompt, enter y. Raspberry Pi will automatically reboot.

Run in the pcl_preview/build folder 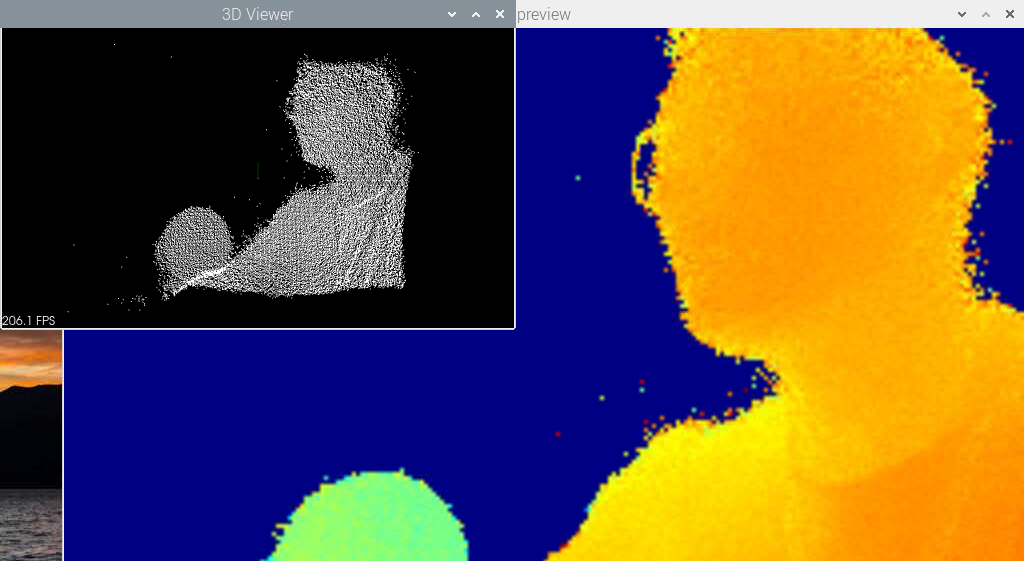