The following applies to the Bullseye system.

Cameras are sensitive to static. Earth yourself prior to handling the PCB.
A sink tap or similar should suffice if you don’t have an earthing strap.

There are two different kinds of Raspberry Pi MIPI port connectors: 15-pin and 22-pin. The 15-pin connector is mostly seen on standard Raspberry Pi model; the 22-pin is on Raspberry Pi Zero-W and Compute Module IO Board. 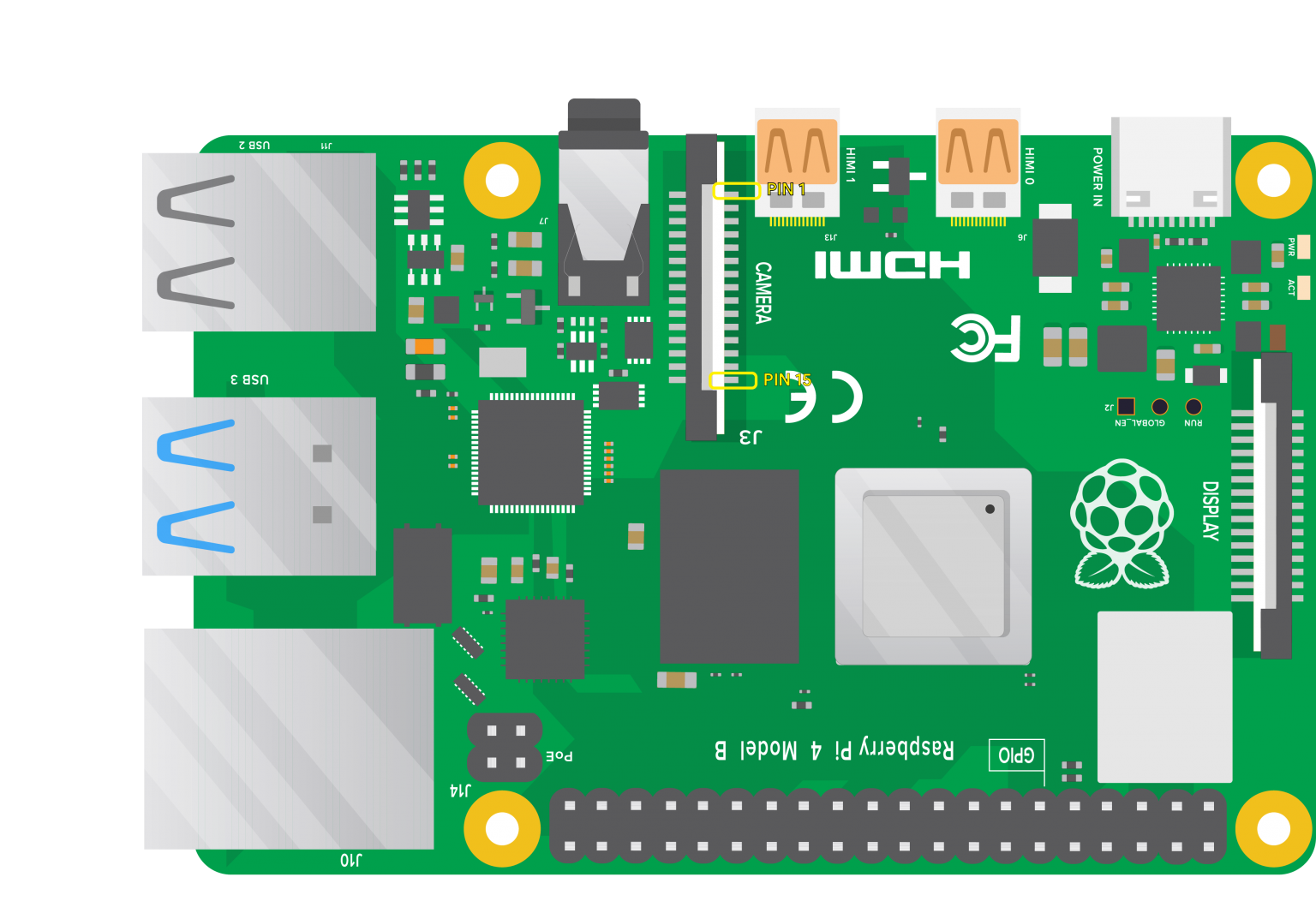 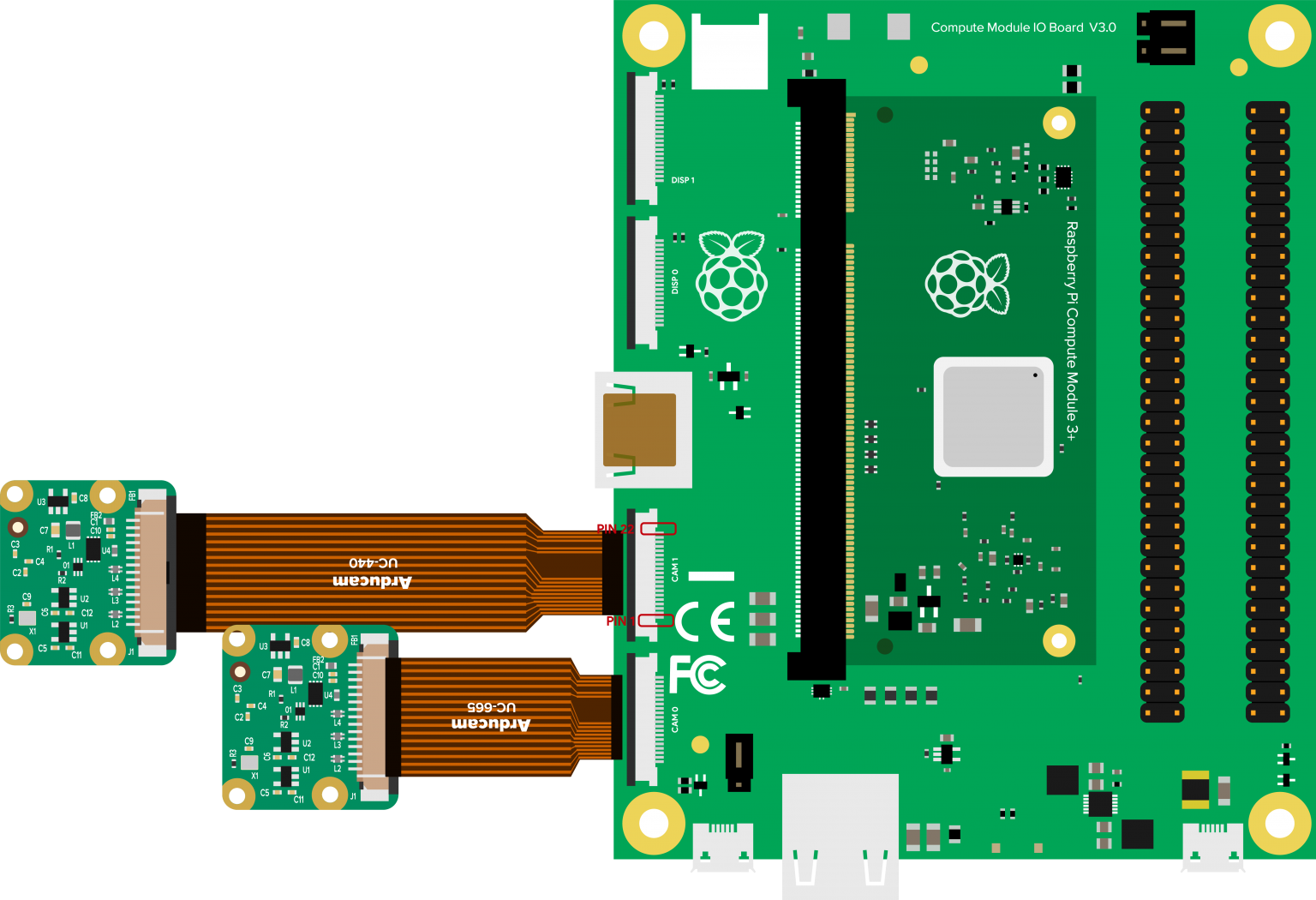 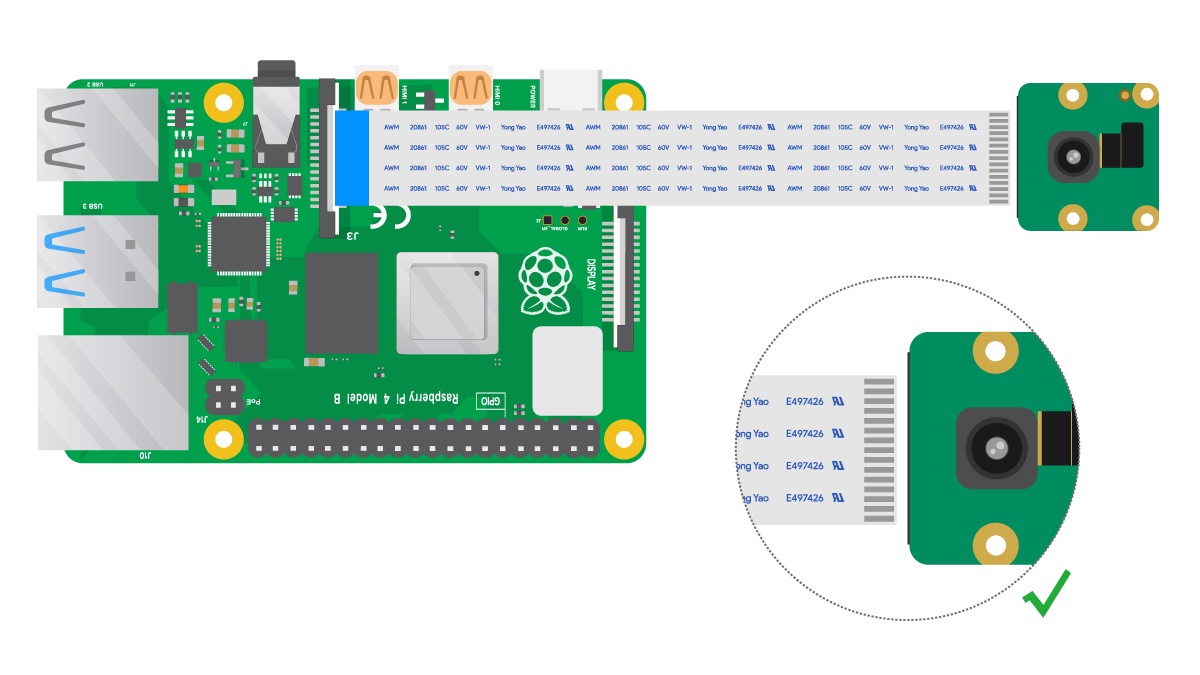 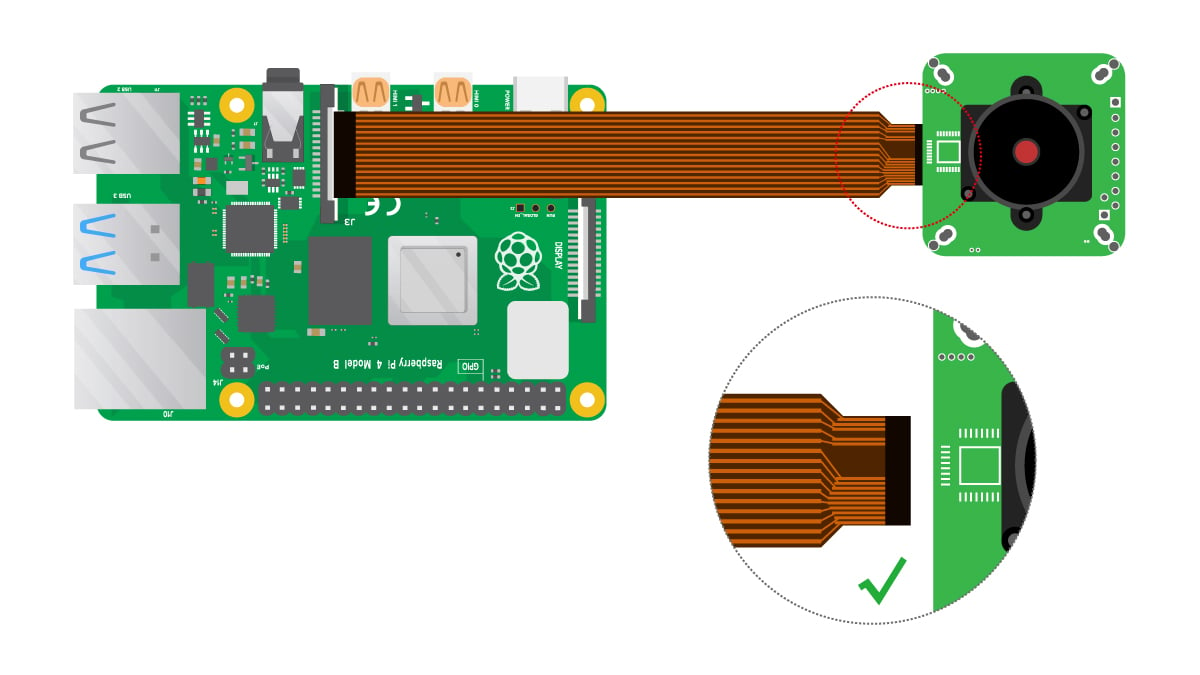 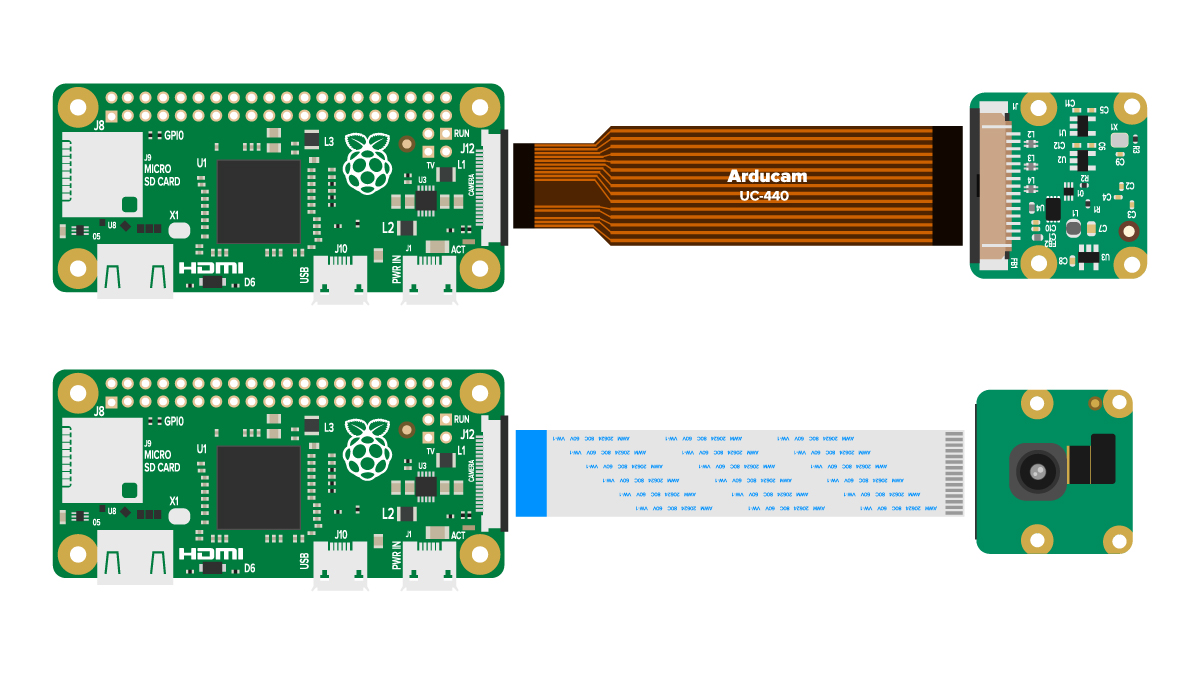 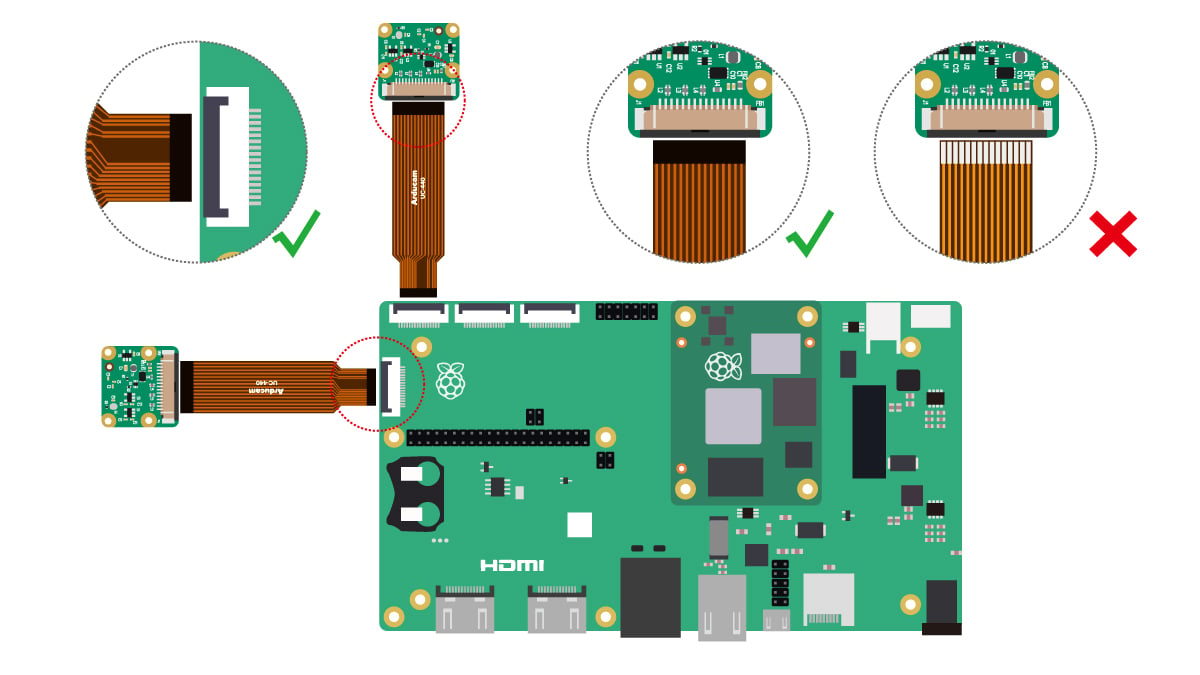 For the Pivariety cameras , you need to install the following steps:

Please select the driver installation against the table above, just select one of the commands.

Please reboot your Pi when you finish the installation.

If you do not have a display screen, you can save an image without displaying it. And an image of test.jpg will be saved in the current directory.