Use a MIPI camera Module on the Jetson Nano/Xavier NX

Unlike many USB cameras, MIPI cameras need more than a matching physical connector to work because the camera driver is another crucial part. The Jetson Nano offers native driver support of the Sony IMX219, also known as the Raspberry Pi Camera Module V2 style. You don’t count on NVIDIA to build more camera drivers for MIPI camera modules, because that is really not their focus.

Therefore, if you want to use a MIPI camera module other than the IMX219, the current solution will be building the camera driver yourself or turning to the Jetson Imaging Partners. Either way, there is tons of work to add a new camera.

Jetson Nano is not alone in the camera diversity problem, so does the Raspberry Pi. The Raspberry Pi also offers limited camera driver support to two cameras – OV5647 and IMX219. Fortunately, we have solved this issue with the release of the Raspberry Pi MIPI camera module series, and we’ve moved our experiences to the Jetson Nano Platform.

Arducam’s Jetvariety project (short for Jetson variety) wants to solve the Jetson Nano camera issues with a universal solution. Based on our Raspberry Pi MIPI camera projects, we’ve managed to quickly increase the variety of Jetson Nano cameras with our proprietary general-purpose camera solution – one adapter board and one kernel camera driver for all. Now it’s much easier to add a new camera to the Jetson Nano. 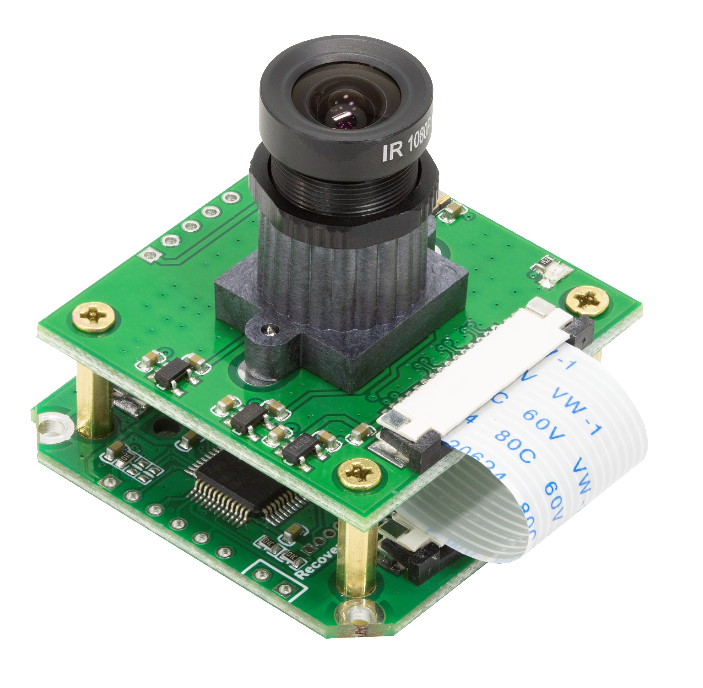 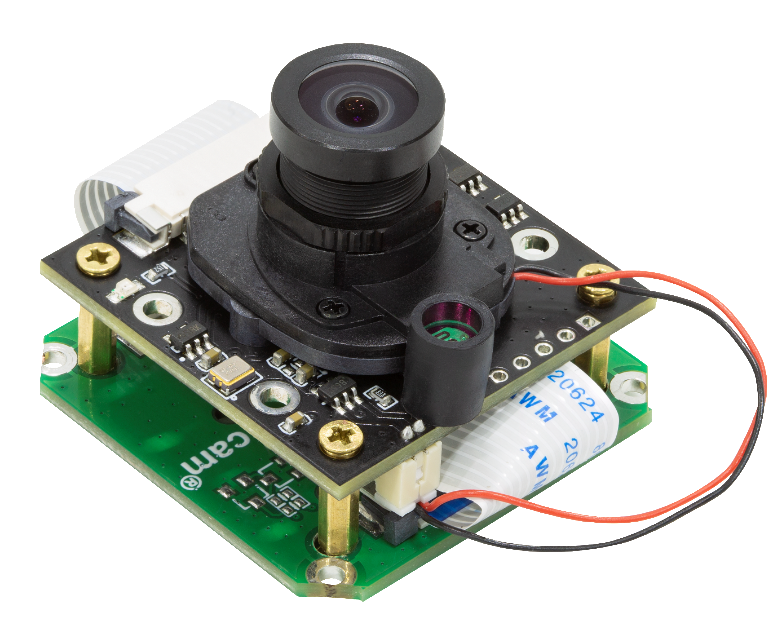 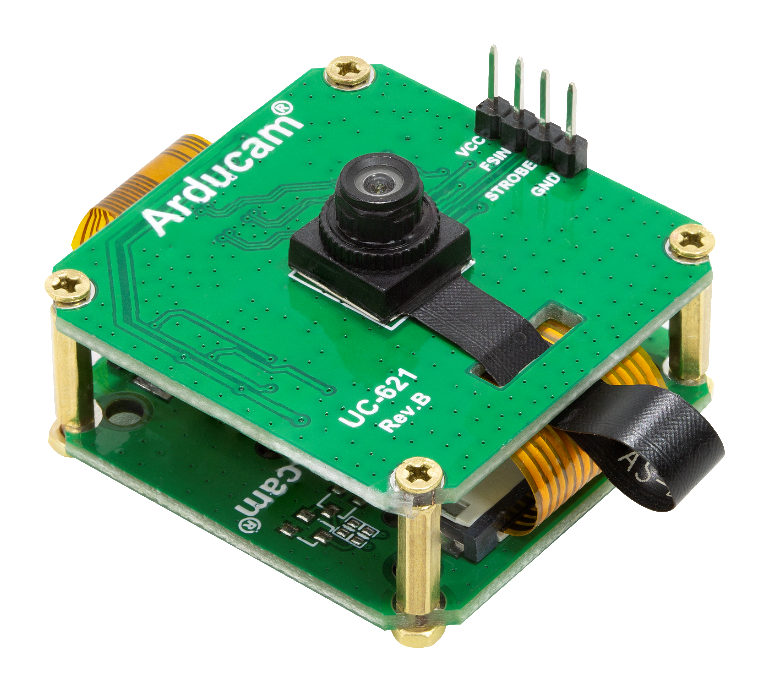 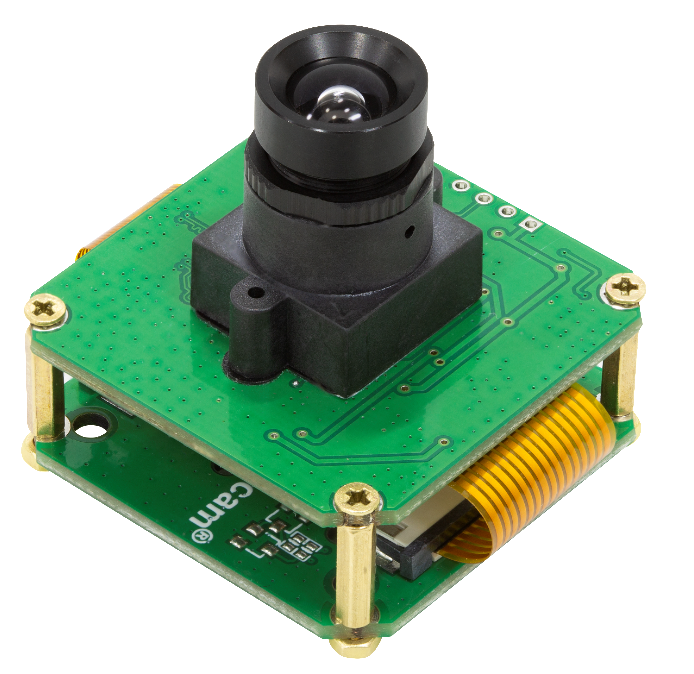 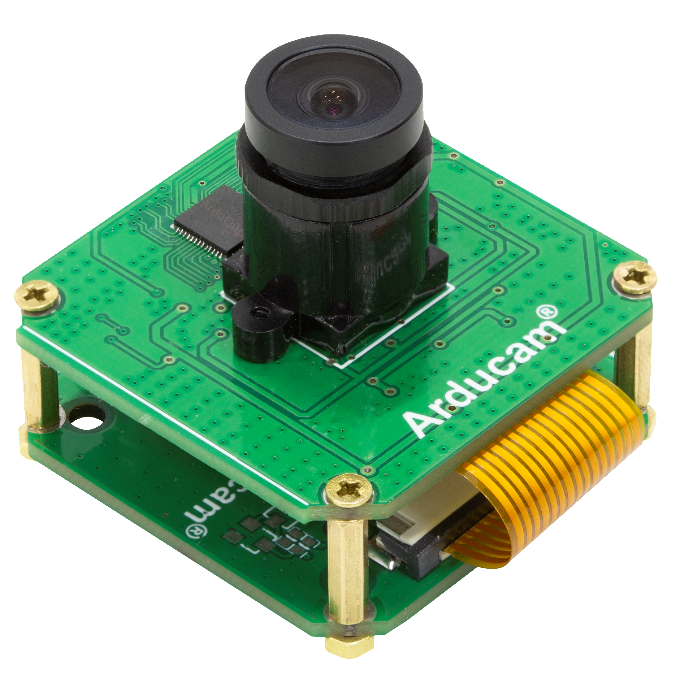 Xavier NX has the same form of factor and pinout as the Jetson Nano, but they have significant differences in terms of the software packages and camera drivers. Now we are still working on drivers for Xavier NX, not all cameras are supported for the current Jetvariety driver. The following is the list of cameras supported, contact us if you have a camera not in the list.

Note: * Arducam Jetvariety cameras only support the official Jetson Nano board and Jetson Xavier NX board and can not be guaranteed work on any third-party boards.